My Tweets
Posted on July 21, 2019 by jeffandrickpresent

You can listen to the episode by clicking: Episode 35.

We had the amazing opportunity to speak with Jeremy Whitely, the writer of Princeless, My Little Pony, the Unstoppable Wasp, and the upcoming Future Foundation comic which will feature Alex and Julie Power! 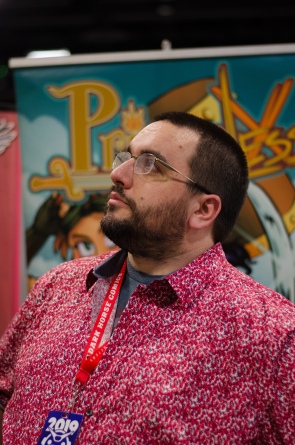 Jeremy has an amazing skill with writing all ages comics, specializing in developing solid characters with unique personalities. We had a wonderful time talking to him about his past work and his upcoming series, which comes out August 7, 2019! 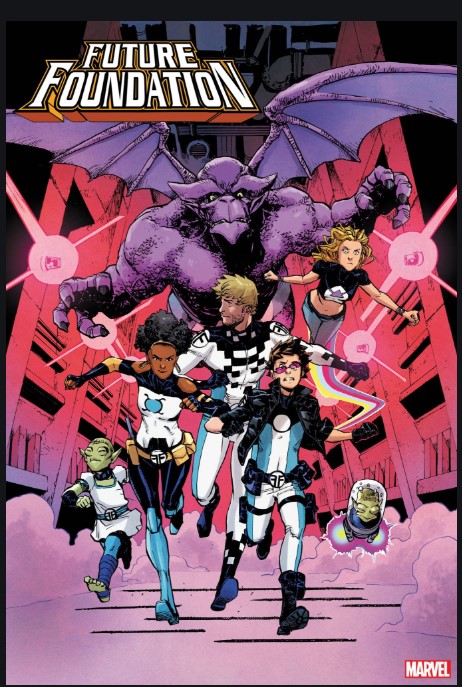 According to Marvel Comics:

A BRAND-NEW SERIES STRAIGHT FROM THE PAGES OF FANTASTIC FOUR! When the Richards family is called back to Earth to be the Fantastic Four again, they left behind the Future Foundation — a think tank of the most brilliant young minds in the universe — with one mission: to find the pieces of and rebuild their friend Molecule Man. But that’s proved harder than imagined as this crew of young geniuses, Atlanteans, Mutants, Moloids and androids have run into every problem in the Multiverse. Now, with the leadership of Alex and Julie Power and a little extra firepower from guest professor Yondu Udonta, the team will undergo their most dangerous mission yet — a PRISON BREAK!

Be sure to check out Jeremy’s web-page, http://jeremywhitley.com/.

Also, don’t forget support us on Patreon, https://www.patreon.com/JeffandRickPresent.  We have started to release monthly episodes for our Energizer and greater tiers. We are covering the alternate versions mini-series that started in 2005.

We also have some merchandise over at Redbubble.  We have a couple of nifty shirts for sale. https://www.redbubble.com/people/jeffrickpresent/?asc=u

2 thoughts on “Interview with Jeremy Whitley”

This site uses Akismet to reduce spam. Learn how your comment data is processed.

View all posts by jeffandrickpresent